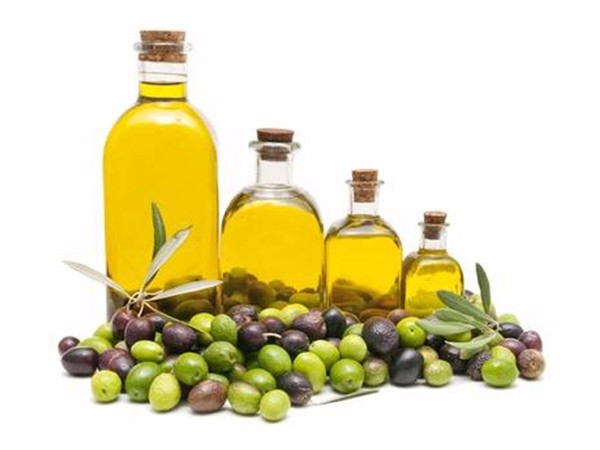 Deer Antler Velvet is said to be the best source of IGF-1. This article explores exactly what that is and why there is such a growing interest in this product.

What is Deer Velvet?

Deer antler velvet is the epidermis covering the inner structure of the growing bone and cartilage, which develops into antlers. Deer antlers are the only bone structures in mamals to regenerate completely every year.

The first documented evidence that deer antler velvet was used as a medicine was found on a scroll from a tomb in Hunan China dating back 2000 years. The use of antler dates back to the Han Dynasty from 206 BC to 220 AD. In a 16th century medical text, Pen Ts'ao Kang Mu lists several antler preparations including pills, tinctures, and ointments. In Chinese medicine, antler velvet has been used for over 2000 years as a tonic, to reduce swelling, improve bone health, nourish the blood, and to treat impotence.

In 1999, the use of antler velvet was scientifically supported by clinical research in compliance with FDA regulations for its beneficial effects in treating arthritis. Empirical evidence also suggests several other therapeutically valuable actions including stimulation of the immune system, protective, anti-aging, and rejuvenating effects, and beneficial effects on blood and circulation.

In Chinese medicine, deer antler velvet is used to treat impotence, female disorders, urinary problems, skin ailments, and joint weakness. It is also employed as a tonic in children with learning disabilities or insufficient growth.

The effects of antler velvet on cell growth and repair have been investigated in several areas. Antler regeneration not only involves bone, but nerve tissue as well, which can grow up to 1 cm/day, an exceptional rate of growth.

What are the ingredients?

The following substances have been identified in the chemistry of deer antler velvet.

The most important ingredient is the insulin-like growth factor or IGF. These growth factors increase the rate of cell division, suggesting a possible role in cell regeneration and repair processes in humans. In chickens the administration of antler velvet increased both their growth rate and test weights.

Contraindications have not yet been identified.

Information regarding safety and efficacy in pregnancy and lactation has not been established.

One possible interaction of deer antler velvet antler has been reported with morphine. Deer antler velvet has inhibited the development of tolerance to repeated doses of morphine in mice. This suggests that it may even be useful for prevention and therapy of the adverse actions of morphine.

Although several websites mention a possibility of chronic wasting disease (CWD) being present in antler products, the CDC has not found a relationship between CWD or any other neurological disease that affects humans with the use of deer antler velvet.

Toxicity studies of deer antler velvet in rats demonstrated no mortality or adverse events on a short term basis (14 days). A 90-day study also found no observable, significant adverse effects, except for a minor change in liver weight.

IGF-1 is released by the liver in response to HGH released by the pituitary gland. It works synergistically with HGH, and actually remains in the body longer than HGH. Deer antler velvet has shown dramatic effects among elite level athletes, so much that it has actually been banned by some sports organizations. It remains a safe and legal supplement to use without a prescription, and AntlerX IGF-1 Spray contains more deer antler velvet than any other similar supplement on the market today.

HGH and IGF-1 supplements can be used together for an even greater effect than either can produce alone.